Shingles on a “Low Slope”

Why you should be very, very worried about composition shingles on a low slope roof

Roof slope is typically denoted as a ratio, like 4/12. This is “Rise over run”, but in super easy language: for every 12 inches sideways, 4 inches up. Sometimes roof slope is measured in degrees (if you’re a super nerd) but in the trades it’s referred to as a ratio, like 10/12. 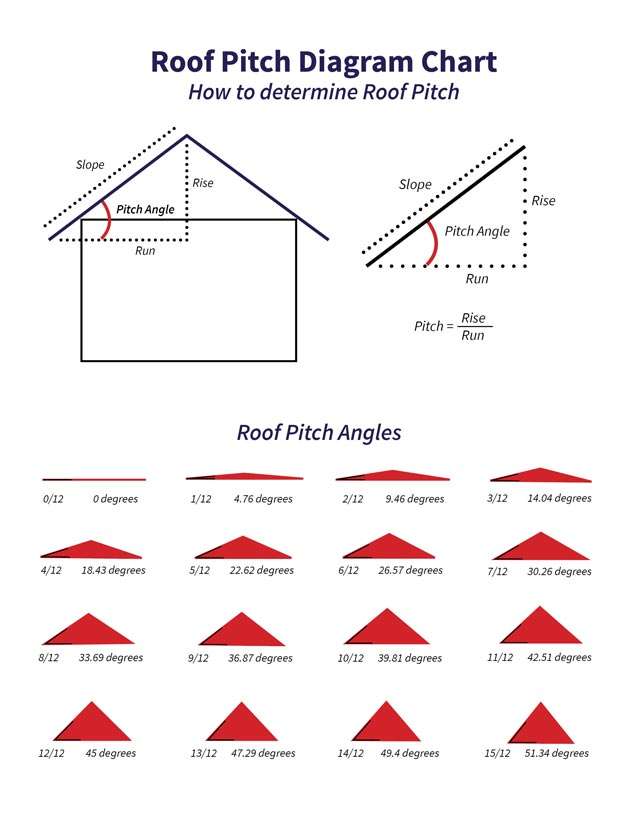 What’s low slope then? This range between 2/12 and 4/12 that’s a bit of a gray area in the manuals. First, it’s legal to put laminated, architectural asphalt composition shingles on that shallow of a roof. It’s often done on double-wide trailer park roofs and badly framed back patio covers. What you should know is that installing a laminated architectural shingle on a low slope roof will:

Sounds like a pretty bad deal, right? So why does it get recommended so often? Simple.

Most roofers don’t even know.

How can they not know?

One (or more) of the following: 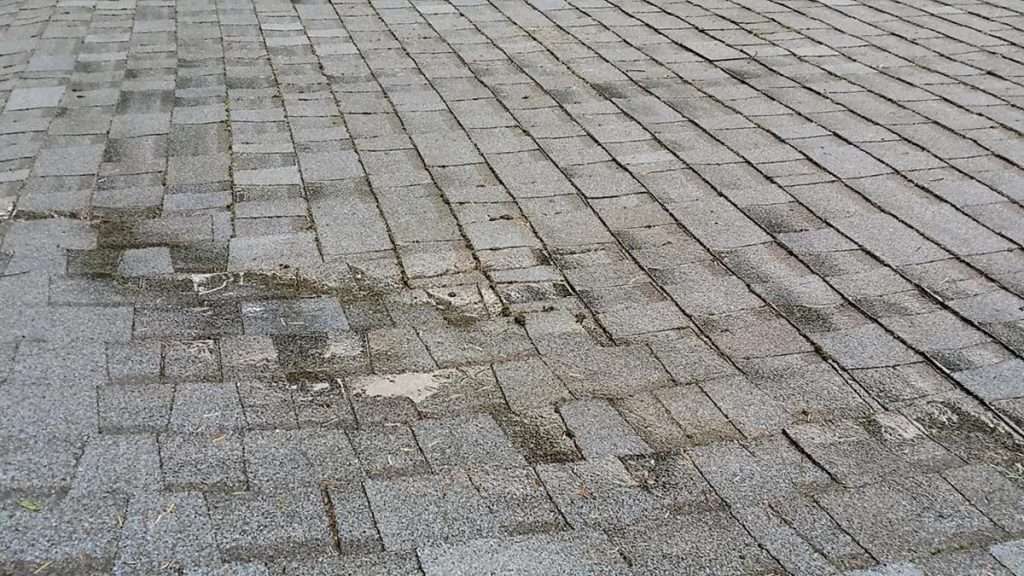 Look at this example where you can see actual mini puddles at each course on the laminated architectural shingle head-lap. You think that’s going to work for decades? Think again!

It’s not just us.

This WSRCA Technical Bulletin, released in 2009 with reference to the NRCA’s 2005 publication along the same lines, says clearly they do not recommend installing an architectural shingle on a low slope roof. Regardless of what the manufacturer will “allow.” It’s just going to fail.

At RoofSmart, we’re dedicated to educating ourselves so we can give our customers better homes. Sometimes we won’t tell you what you want to hear, but we’ll always give you the best information on the topic and try to steer you right. To us, that’s what RoofSmart means! Our Meticulous Roofing Nerds are standing by if you ever need our help in the Seattle or Greater Puget Sound area.

A Metal Roof May Bet a Better Option

Standing Seam metal roofing can be installed down to 1/12, or less! If you don’t want to keep replacing your roof, metal might be worth considering. It’s often double the price up front, but instead of replacing your roof every 10-15 years: you’re all done!