Why Metal Roofs Are Best For Solar

When Seattle homeowners ask us for the best way to attach solar panels to their asphalt shingle roof, our answer is simple – don’t do it.

As it happened, this homeowner didn’t ask us. Instead, they asked their friends who had solar installations and received the same answer each time – go metal.

Everyone they asked told them to switch to a metal roof, even the ones with shingles under their solar panels. Heck, especially those friends.

So when they turned to RoofSmart, they were happy to accept our advice. 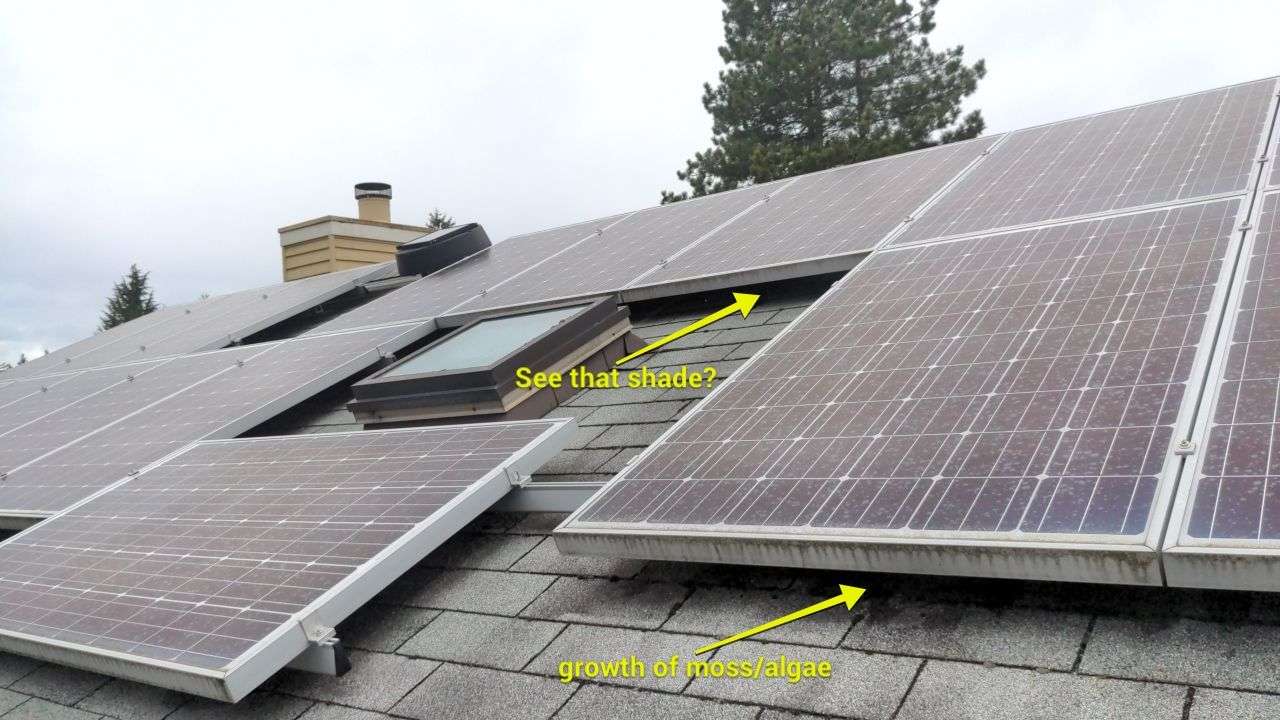 If you look at the before image above, you’ll notice a ton of moss growing on the roof. That isn’t necessarily from neglect. Moss is common on Seattle roofs thanks to our so-very-wet climate.

But when you add solar panels and the shade they produce, moss can get out of control and shorten the lifespan of even a brand new shingle roof by decades.

Now, imagine that old roof with dozens of bolts punched through it to hold the rack system for the solar panels. Would you trust them not to leak for the next 30 years? We sure wouldn’t.

Then, there’s the durability and longevity of the roof system. Metal will last a minimum of 50 years. The shingle roof shown above may last another decade, at best. Solar panels, however, have a service life of roughly 32 years.

Imagine the expense of pulling those panels off to replace your failed shingle roof – a five-figure job, plus the cost of putting the panels back. Insane!

With a standing-seam metal roof, that expense will never be necessary. As for moss growth and new holes in the roof, you needn’t worry. There’s maybe one hole that needs to be made for the power cables, and metal roofing is impervious to the ravages of moss growth.

Not All Assessments Are Equal

Before we arrived at this house, the homeowner had fielded several proposals from other roofers, each suggesting that a new shingle roof would be “just fine.”

And it would be fine – for the roofers.

None of them were competent enough to install a metal roof, so advising that shingles were a poor fit for solar roof systems would have lost them the job – and they wanted the work more than they wanted to do right by the homeowner. 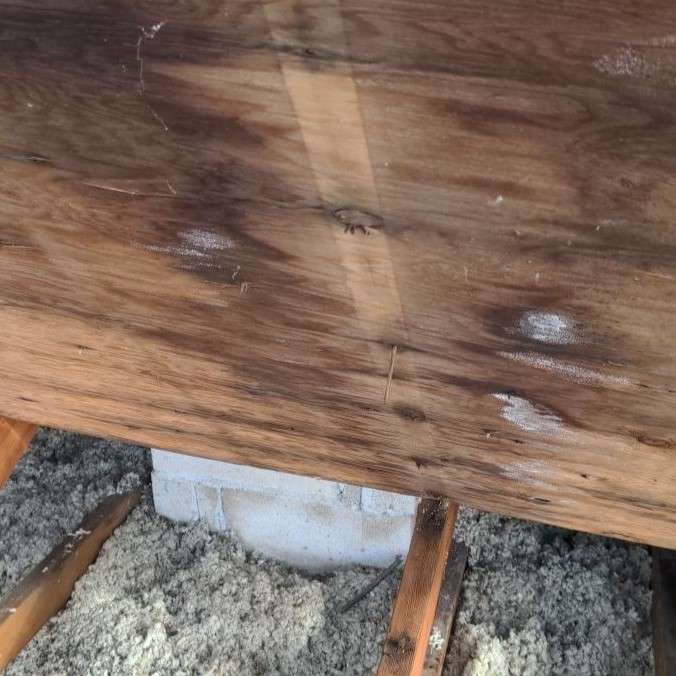 What they didn’t put in their proposals made that fact clear. They ignored, or possibly never even checked for, the insufficient insulation in the attic and the mold all over the underside of the decking from improper ventilation.

You see, extra problems mean higher bids, and as strange as it may sound most roofers can’t stand to raise their bids. They live by winning a race to the bottom, not by offering quality work.

At RoofSmart, we’d rather lose a job than offer a proposal that doesn’t address every problem with your roof system that we know about. Besides, most homeowners are grateful when we find hidden problems and offer solutions. Why be surprised later if we can be informed ahead of time?

So, we created a proposal for a new metal roof with a proper ventilation system, additional blown-in insulation, and cleanup or replacement of the moldy and rotted sections of wood.

Add to that the fact that we install more residential metal roofs than anyone else in Puget Sound, and it was a done deal.

Out With The Old Roof

Anyone who tells you that it’s OK to lay new roofing over old is not who you want working on your home.

When starting on any roof, our first act is to remove the old shingles, but it’s especially important when converting to a metal roof. You want a nice flat surface to work with to minimize the flexing of the panels.

So, we pulled off the old roof, including the moldy decking we found, and started fresh.

When we designed the new roof, we used software to plot the most efficient way to ventilate the space beneath. 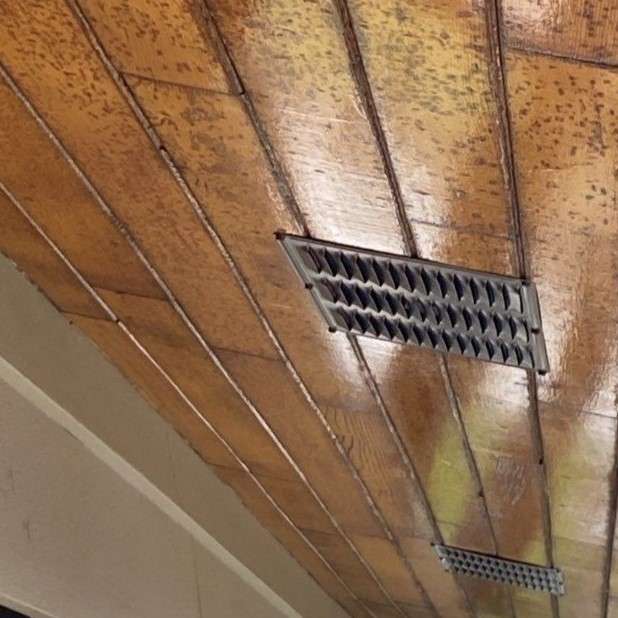 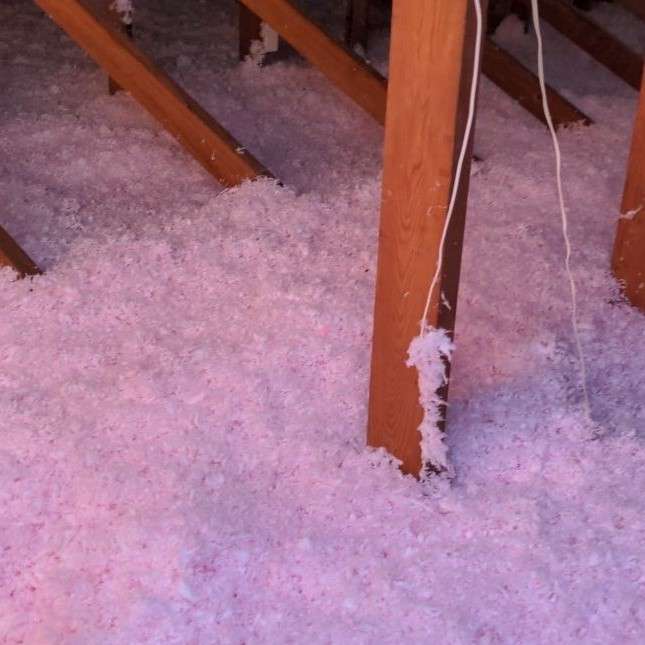 We used special technology to ensure that this new metal roof would have all the air and insulation needed for a long and happy life. We added exactly [9] 16” vents to the soffit and included a ridge vent that ran the length of the roof so that it could evacuate humidity and maintain a dry and relatively cool atmosphere within the attic space.

One of the best things about standing-seam metal roofs is that they are the perfect design for mounting solar panels. Instead of driving hole after hole after hole into a roof to mount the brackets, these mounting systems simply clamp to the metal seams for an even stronger hold and zero damage to the roof. 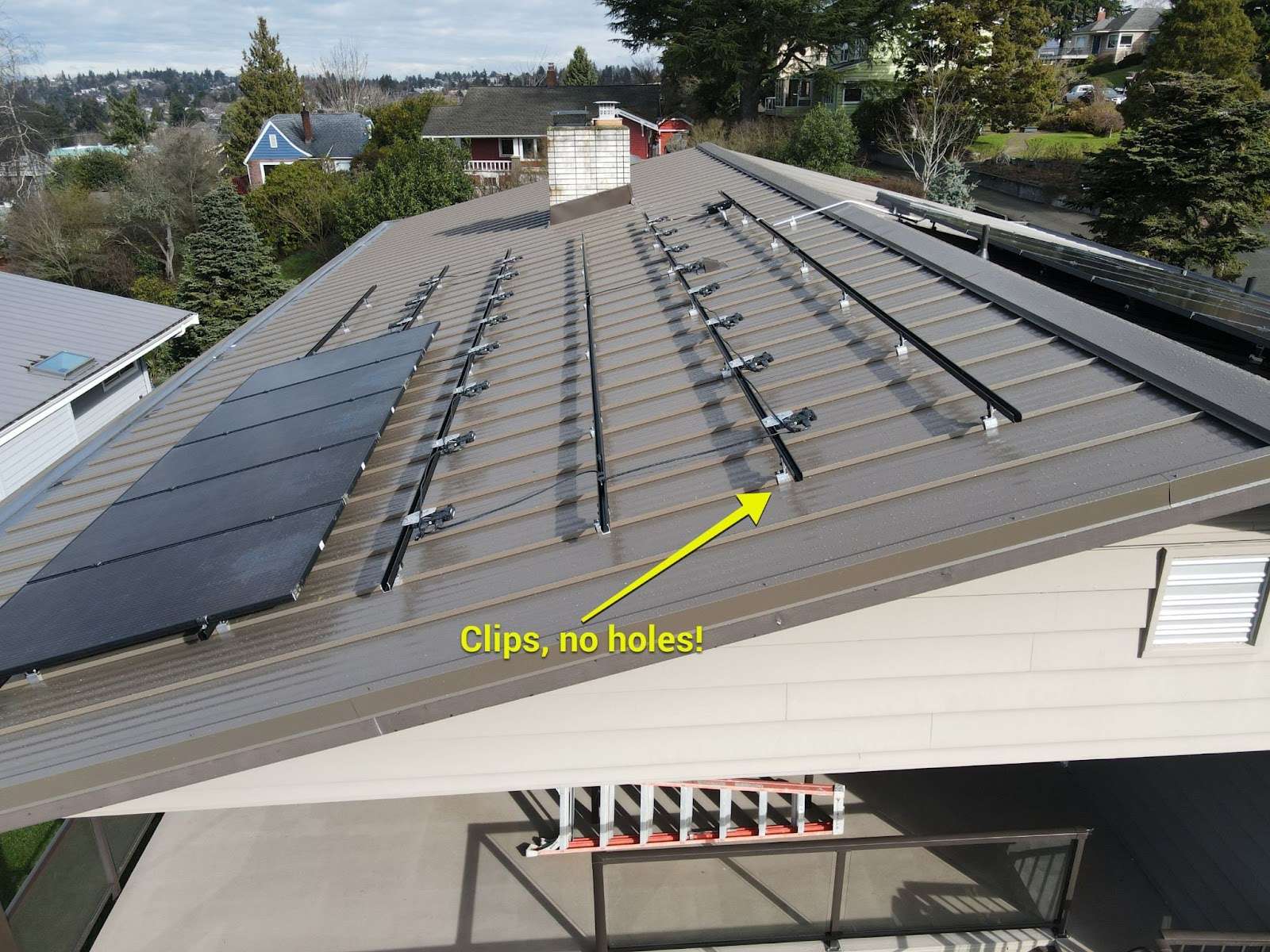 The only hole we needed to put in the new roofing system was a single hole to run the power lines through. This single fact eliminates almost all potential leaks due to the installation of the solar array.

Plus, the solar system looks like it belongs instead of looking like some ugly thing that was just slapped into place with zero concern for aesthetic appeal.

Had this homeowner listened to the other roofing contractors, they’d have faced massive and unnecessary expenses down the road.

Their new shingle roof would have failed within the next 15 years from overheating and mold damage beneath the decking and degradation of the materials on top from excessive moss growth and standing water.

They would have been forced to spend over $10,000 to get their solar system uninstalled, then many more thousands to replace their once-new roof, and then several thousand more to reinstall their solar panels. Then, they’d have to go through it all again in another 15 years.

Instead, the only future expense they will face with their new metal roof is replacing the panels in about 30 years. As for their metal roof, it’ll never cost them another dollar. 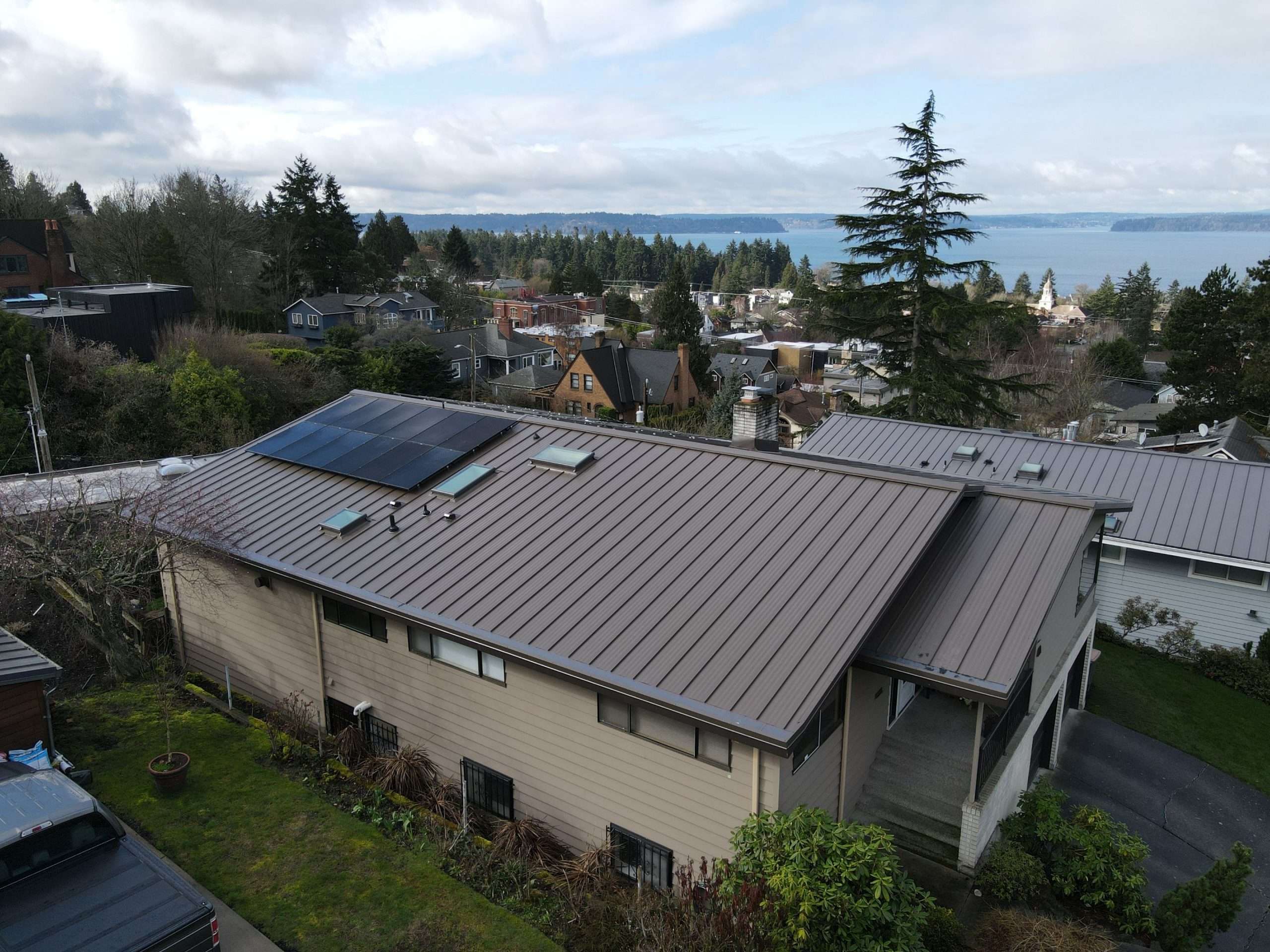 If you are considering adding solar roofing to power your home and want a roof system that will give you as little trouble as possible, call us at RoofSmart for a free assessment. There’s never been a better time! With the recently passed IRA (Inflation Reduction Act) in Congress, the Federal Tax Incentives have been renewed and expanded. Talk to us about wrapping the project for your roof with Solar panels when we come out.